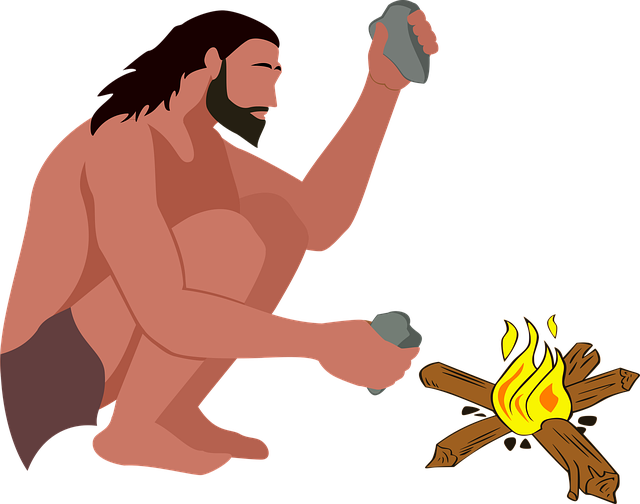 You are free to share this article under the Attribution 4.0 International license.

Researchers have discovered an exercise “sweet spot” that reverses the cognitive decline in aging mice, paving the way for human studies.

After more than a decade of research, the team found 35 days of voluntary physical exercise improved learning and memory.

“We found that growth hormone (GH) levels peaked during this time, and we’ve been able to demonstrate that artificially raising GH in sedentary mice also was also effective in improving their cognitive skills,” Blackmore says.

“We discovered GH stimulates the production of new neurons in the hippocampus—the region of the brain critically important to learning and memory.

“This is an important discovery for the thousands of Australians diagnosed with dementia every year.”

Dementia is the second leading cause of death of all Australians, and with no medical breakthrough the number of people with dementia is expected to increase to around 1.1 million by 2058.

“It underlines the importance of being able to activate the neurogenic stem cells in the brain that we first identified 20 years ago,” Bartlett says.

The team explored how the production of new neurons changed the circuitry in the brain using magnetic resonance imaging (MRI).

“Using MRI, we were able to study the brain following exercise, and for the first time identify the critical changes in the structure and functional circuitry of the hippocampus required for improved spatial learning,” Blackmore says.